Sometimes your traffic drops because you were playing with fire and Google caught you all aglow and sent you to your room with no dinner.

Sometimes your traffic drops because you kind of got lazy on the link building side of things, and didn’t keep those fresh links coming–but you know who did? That’s right, your competitors, and now you’re paying for it.

But sometimes sh*t just happens that’s not in your control, like here Google comes and they don’t pull the rug from beneath you, they turn the floor into lava and watch you go out like The Terminator:

The latter case is what happened to a bunch of sites recently when Google decided to clean up the SERPs by “deduplicating” the results. Here it is straight from the horse’s mouthpiece:

While I and a few others on the Smash Digital team agree that this is nice for users, and cleans up the SERPs a bit (not at all getting into the discussion of featured snippets being a complicated issue for publishers), what this change means for a lot of sites is that your organic traffic went down, as your visibility on page was absolutely cut by 50%.

Dr. Pete has a really solid overview of what these changes mean in practice, and how to interpret what you see in the SERPs now.

For instance (incoming giant screenshot), Google now counts the Featured Snippet as position #1, instead of position zero–and if there’s a double FS, it gets counted like this:

Also, if you think that Featured Snippets are bullsh*t and you want to opt-out by de-optimizing your site (don’t do that) or inserting a no snippet tag, keep in mind this important bit of info

One thing to keep in mind: in some cases, Featured snippet content drives voice answers. Danny Sullivan at Google confirmed that, if you block your snippets using one of the methods above, you also block your eligibility for voice answers…

Optimizing for the Featured Snippet

Some good points in this article (though not a ton of actionable advice despite the title). Think of it like a bit of Featured Snippet Philosophy.

If users are getting the answer to their query directly in the SERP, why are they still clicking on search results? Google’s answer boxes aren’t stealing all of our clicks, just the clicks from users who are least likely to spend time on our pages.

If a user gets the basic answer from Google and then clicks on an organic result, they want more information. Our job as SEOs is to determine what that next bit of information is and deliver it to them.

If this recent move by Google has you reconsidering your entire SEO and featured snippet strategy, give this post a read to help you get into the right mindset and maybe thinking outside the box a bit.

Really good study of 2000 featured snippets, with some interesting conclusions, such as:

In the deep dive, I found that our featured snippet traffic improved on desktop but declined on mobile. I see a higher CTR and more traffic after 1/24 on Desktop. On mobile, I see a slightly positive CTR but less traffic. To be fair, I only pulled 584 snippets for mobile – way less than half of the 1,329 desktop snippets.

The post also goes through how to recreate the study for your own keywords. Probably worth doing, as the presence of a featured snippet (and whether or not it helps/hurts your bottom line) most likely depends–AS DOES MOST EVERYTHING IN SEO NOW–on your particular niche and the specific keywords in question.

How to Opt Out of Featured Snippets for Your Site

Finally, if against all good advice, you still want to remove yourself from the featured snippet (some studies I’ve seen show that some people surveyed assume the featured snippets are ads and skipped them, but I’ve seen how non-technical people use the internet, and I bet that’s not how things go across a significant average)…

Here’s how to do it!

Fortunately, Google offers an easy solution to opt-out of a featured snippet.

All you need to do is to use the data-nosnippet tag that will prevent certain part of the page from appearing in the snippet.

Just use it on the part of your page (for example in a span, div or pelement) that has been featured in a featured snippet.

You’ll have to visit the site to get the code.

If you’re a client of Smash Digital (wow, you are so handsome and smart!), don’t do this. However, if you are not please feel free to remove yourself from the #1 spot even though I showed you like 5 reasons why you shouldn’t… Thanks! 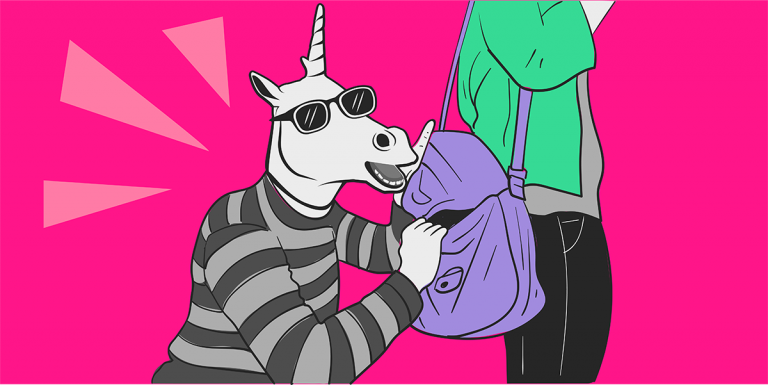 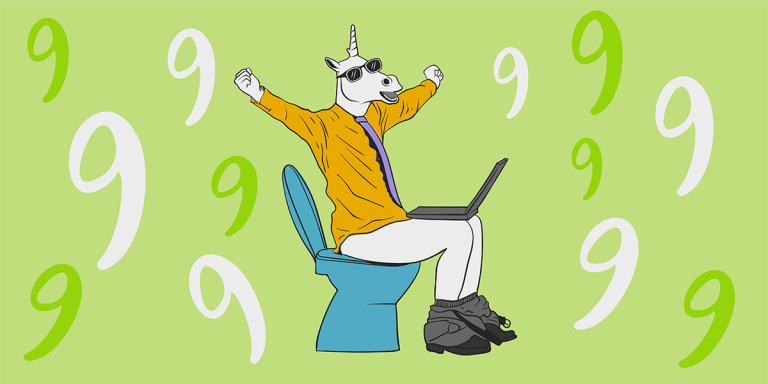 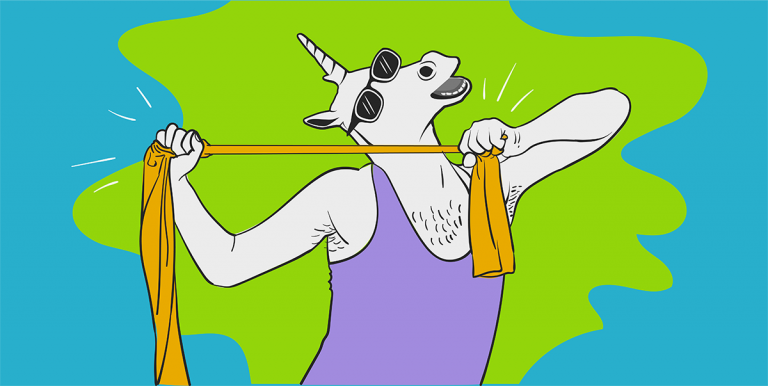 How to “SEO” Optimize a Page For Keywords 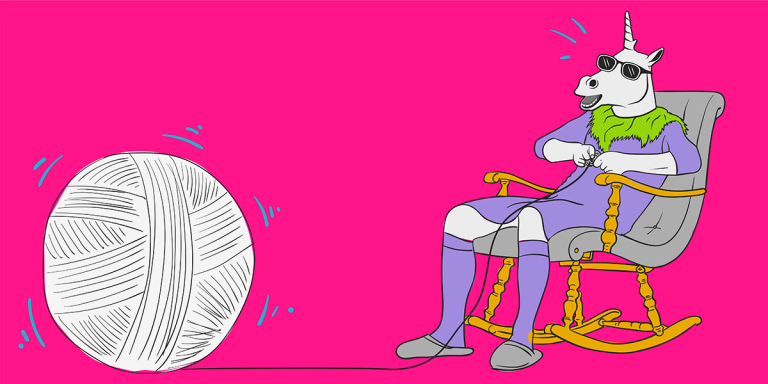 The Definitive Guide to Keyword Research 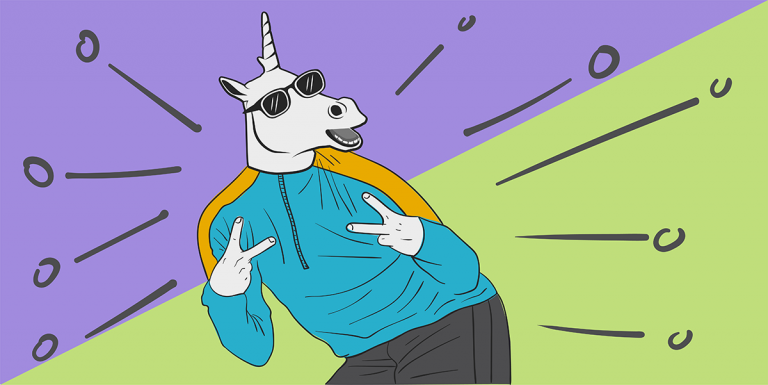 How To Do Link Reclamation – 3 Advanced Link Building Tactics 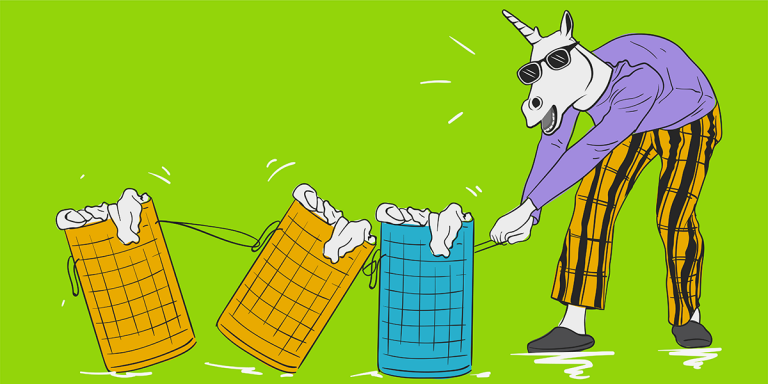